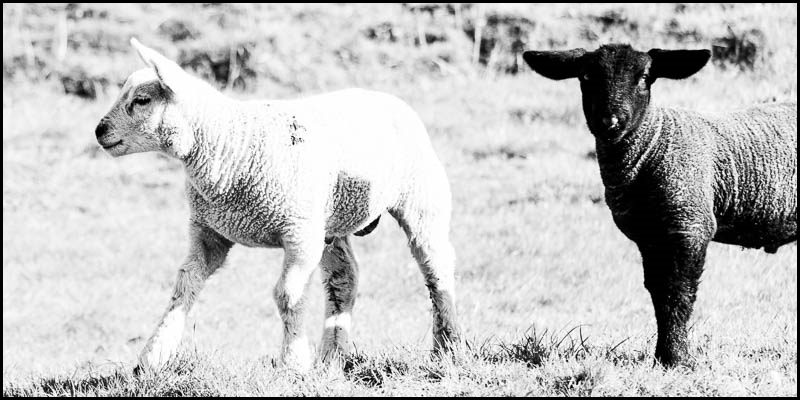 It rather appealed to my youthful sentimentalities and has stuck with me ever since – even though I can’t remember the last time I listened to any music by the now disbanded group.

Of course, the song’s a metaphor – and not a particularly subtle one. But British folk music wasn’t especially subtle in the early 1970s. And, well, the message is still relevant in 2021, isn’t it?