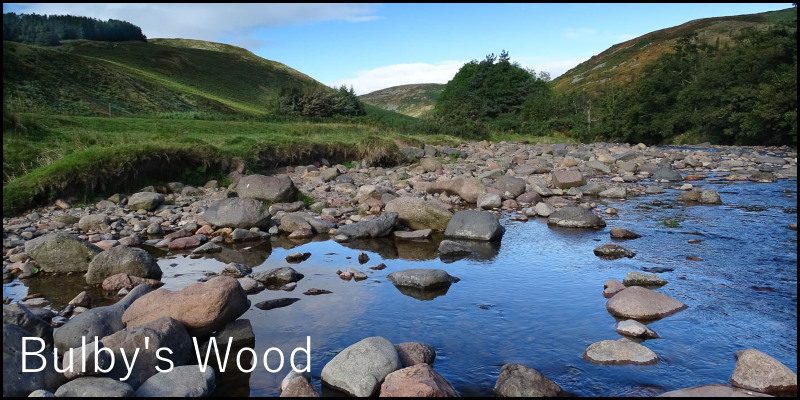 Adders on the Sunny Side of the Street 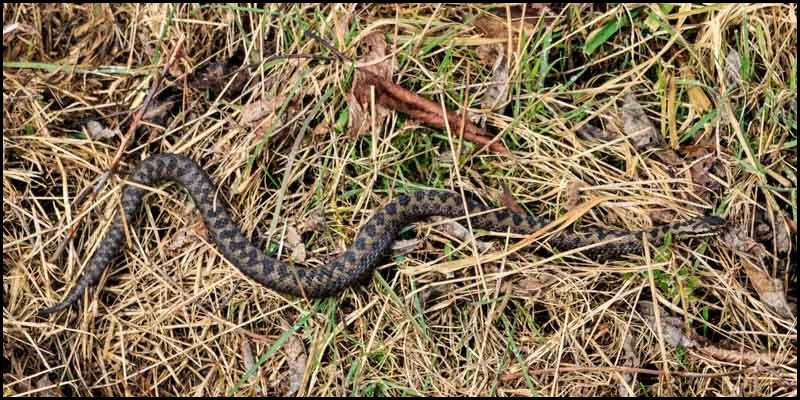 Adders on the sunny side near Branton

During the recent heavy snow of the Beast from the East, adders were difficult to find. However, as soon as there was some respite, they could be spotted quite easily once more on the sunny side of the street! 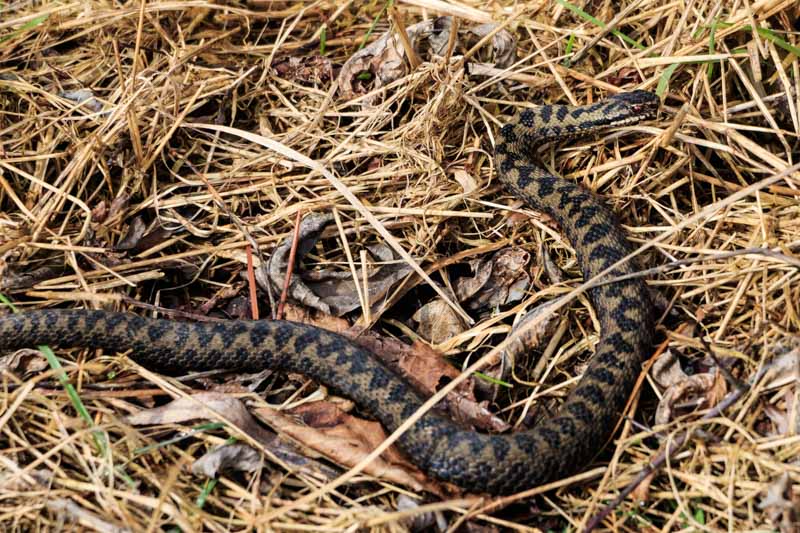 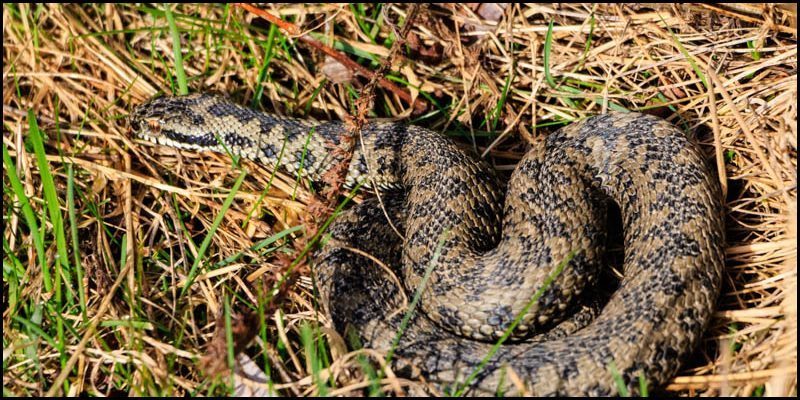 Well, this year I caught sight of my first adder basking near the entrance to the Branton Lakes Nature Reserve on 20 February 2018 (between 2-3 weeks earlier than previous years). And here it is: 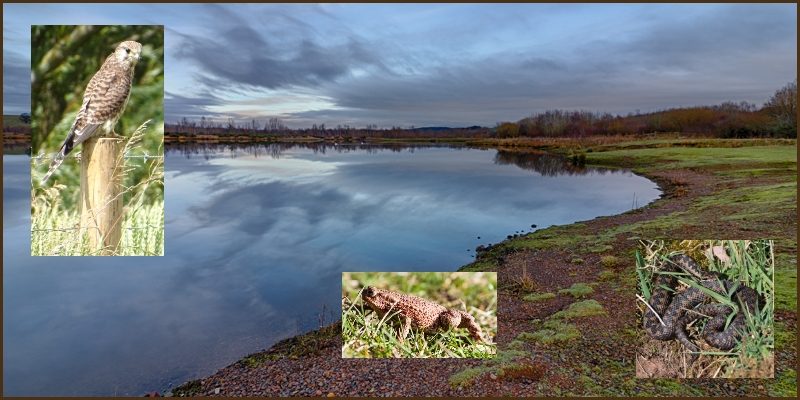 Following the transfer of ownership of Branton Nature Conservation Area/Branton Ponds from Cemex to the Hedgeley Estate, it was felt important to collect as much data as possible on the state of the wildlife on the site.

Consequently, Alnwick Wildlife Group (AWG) took the lead in compiling data. Almost all the records have come directly from members of AWG or from visits organised by AWG members. In particular, Ian and Keith Davison visited the site on an almost daily basis and have contributed the majority of the bird records and the ‘other sightings’ records. In addition, Stewart Sexton and Alan Fairclough organised a moth trapping night, and Richard Poppleton organised all the botanical survey visits. 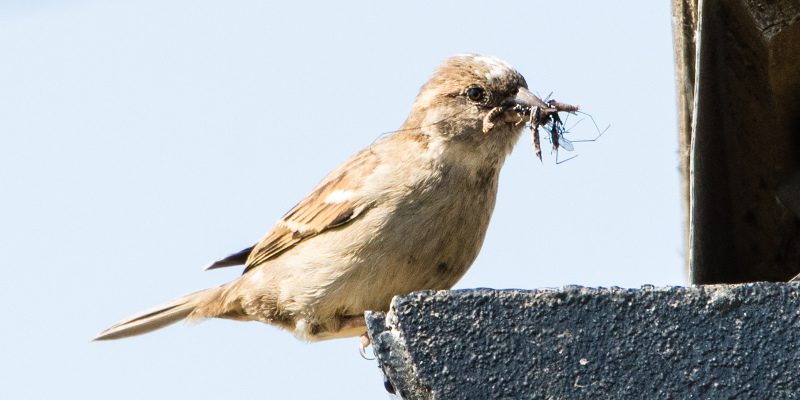 THE SPRING WEATHER WAS rather unpredictable to say the least. Having struggled through April with some very chilly days and nights it seemed quite bizarre that we should end the month with more snow on the ground than there had been throughout the entire winter.

By then, of course, the wildlife had already settled down and birdlife in particular seemed intent on raising their families. The rooks were already busy and had young calling from several nests before the end of March.

The first swallow arrived in Powburn on 7 April 2016 and was joined by another three days later, although thereafter numbers were quite slow to build up, owing to the cold windy conditions. Other spring migrants soon followed, with willow warbler and blackcap quite noticeable on 17 April. One female blackcap resorted to a garden birdfeeder in the village while a male took advantage of insect life around the compost heap in our own garden. 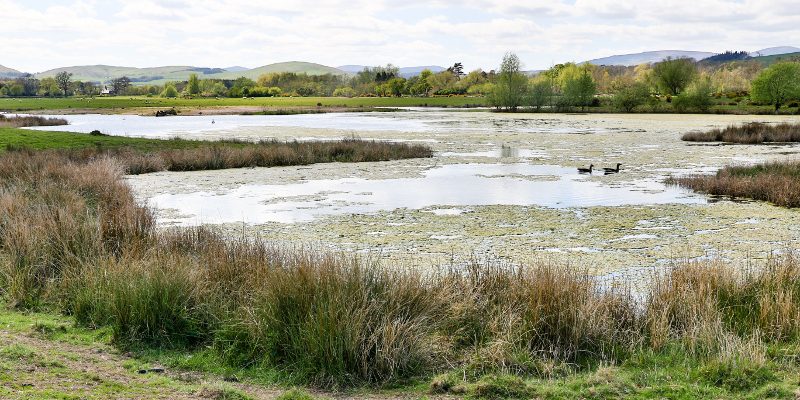 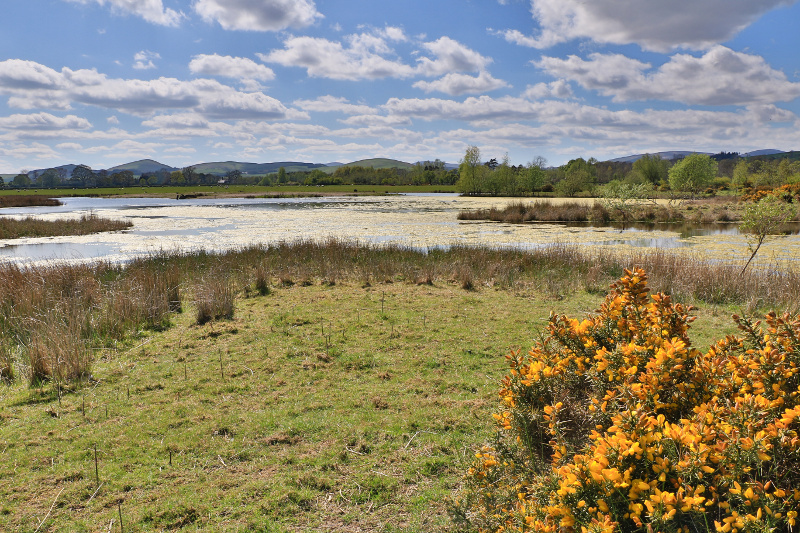 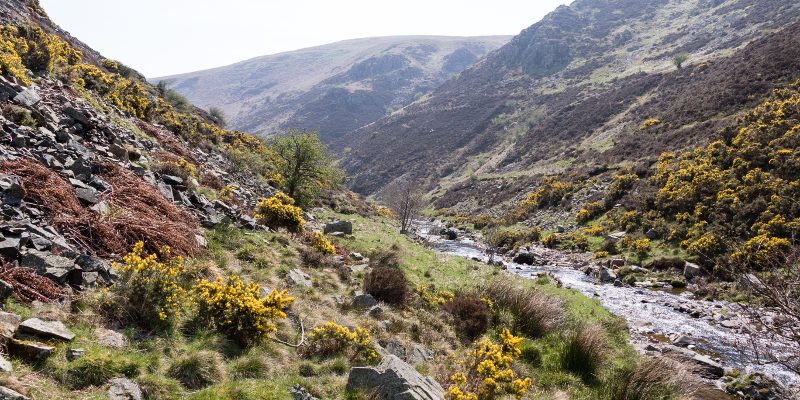 About this time last  year, I took a walk with Margaret and my good friend Paul along the Harthope Valley – our sister valley. Well, we repeated it again this year. And, once more, we were not disappointed.

South-west of the market town of Wooler (just 8 miles from the Breamish Valley), the Harthope Valley’s burns trickle and flow through high hills. And in Spring each year they are marked along their length by tumbles of bright yellow gorse. 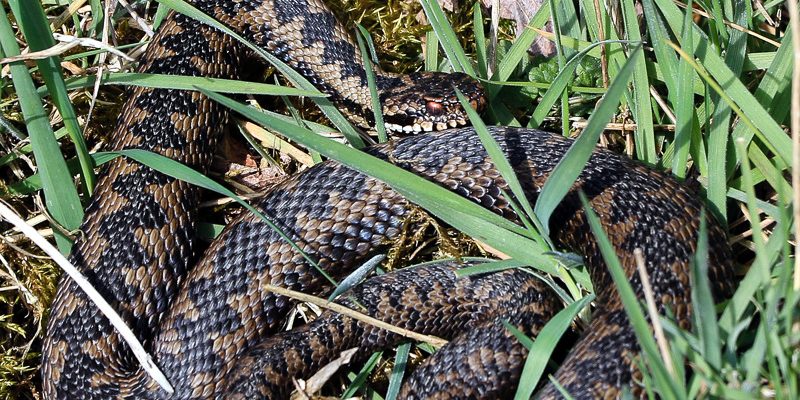 In Mid-March there was a lot of excitement in Breamish Valley as well over a dozen adders were spotted basking on the gentle slopes underneath the hedgerows at Branton Nature Conservation Area.

Well, if you haven’t had an opportunity to see them yet they are, of course, still there. Obviously, it’s best to choose a sunny day and look along any south-facing slopes close to shady spots, as these are an ideal habitat for this cold-blooded reptile.