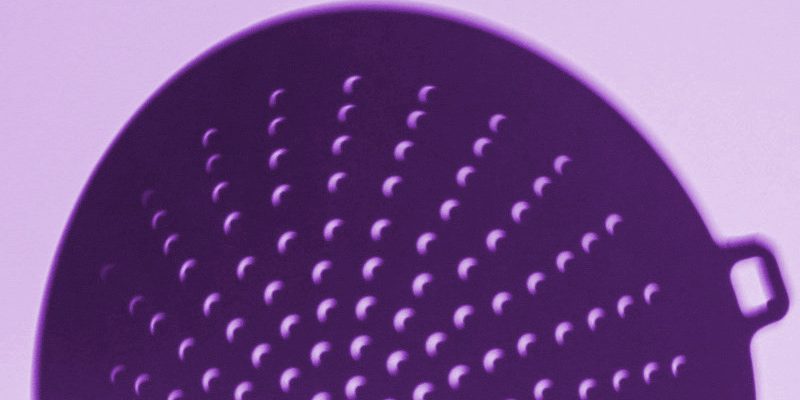 Did you see the Solar Eclipse in Breamish Valley today?

We had near perfect viewing conditions in Breamish Valley, with hardly a cloud in sight. Not so for several friends of mine living in Teesside who were stuck under cloudy skies.

A solar eclipse occurs when the Moon moves between us and the Sun, casting a shadow onto the Earth. The timing and degree of any eclipse varies with location but in the Breamish Valley we had pretty good views. In all parts of the UK today, the eclipse was about 83% complete but in our part of north Northumberland we enjoyed closer to 95% of visible partial eclipse. The darkness peaked at around 09:35am (GMT) and lasted around three minutes.

I didn’t have any sophisticated camera gear – or even any filtered viewing glasses – so I resorted to the colander method, and punching a hole in a piece of card with a pin.

Here’s what I saw: 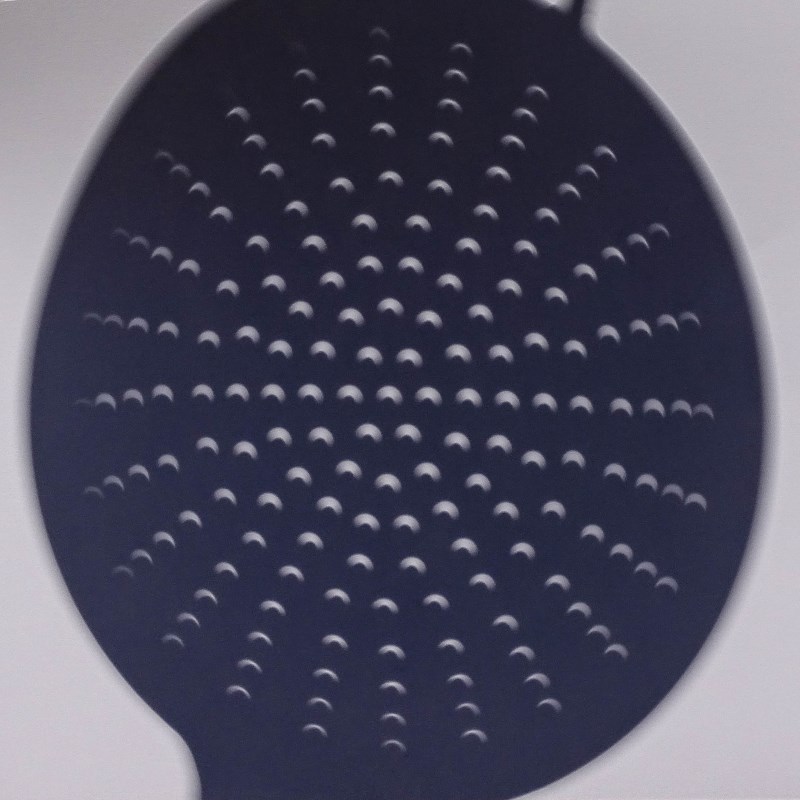 Dozens of crescent shadows seen through holes in kitchen colander 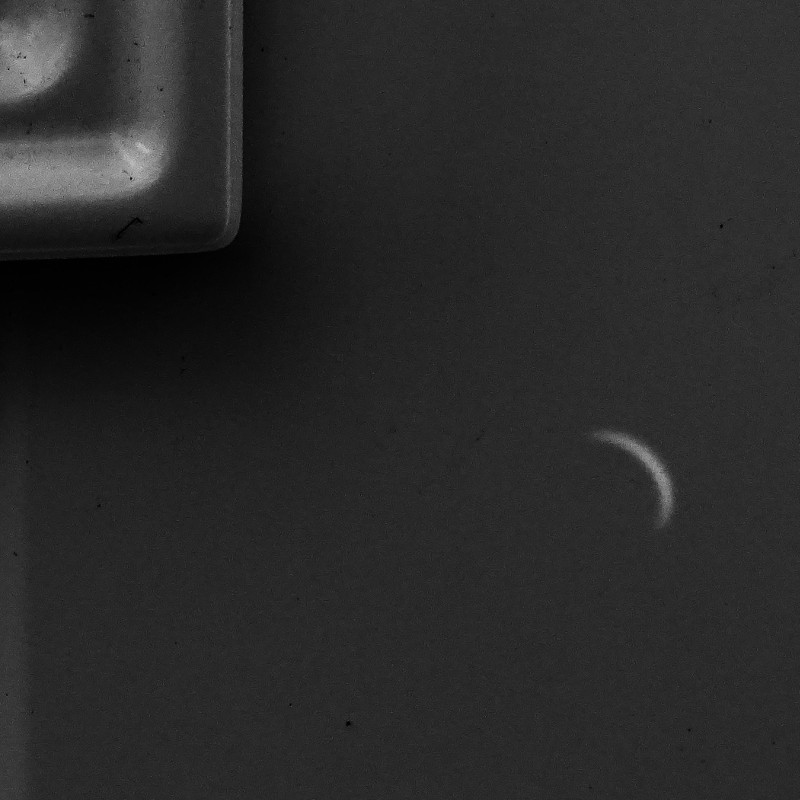 Not quite as good as the European Space Agency’s photo:

So when’s the next solar eclipse?

Next year, on 9 March 2016, there will be a total solar eclipse. However, you’ll have to be in Sumatra, Borneo, Sulawesi or over the Pacific Ocean to see it. The UK won’t have another solar eclipse on today’s scale now until 2026. Still…I’m looking forward to it!