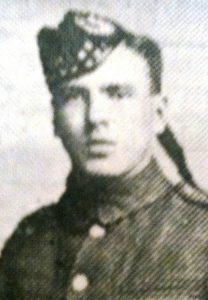 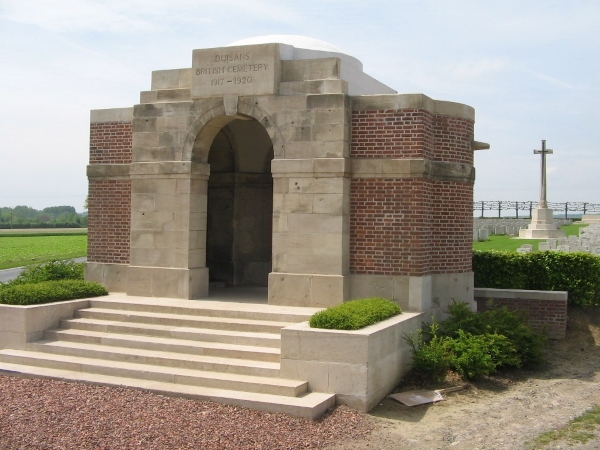 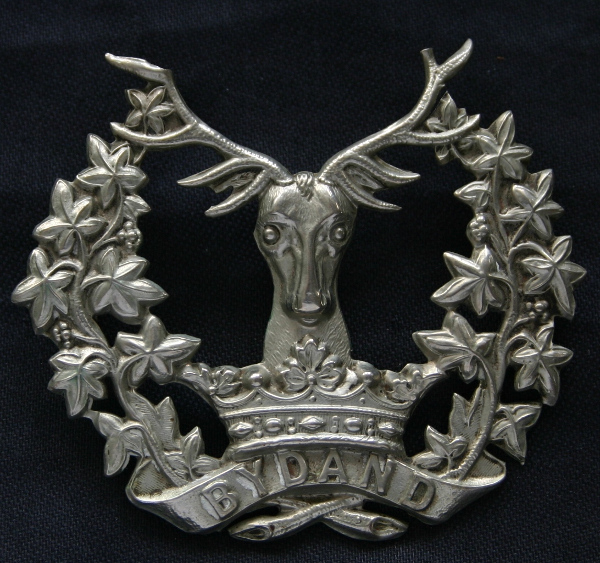 James was born at Kirknewton; the son of William and Agnes Atkinson. He later lived at Lilburn Steads. He is mentioned on the Wooler War Memorial and the Branton Presbyterian Church WWI Roll of Honour. 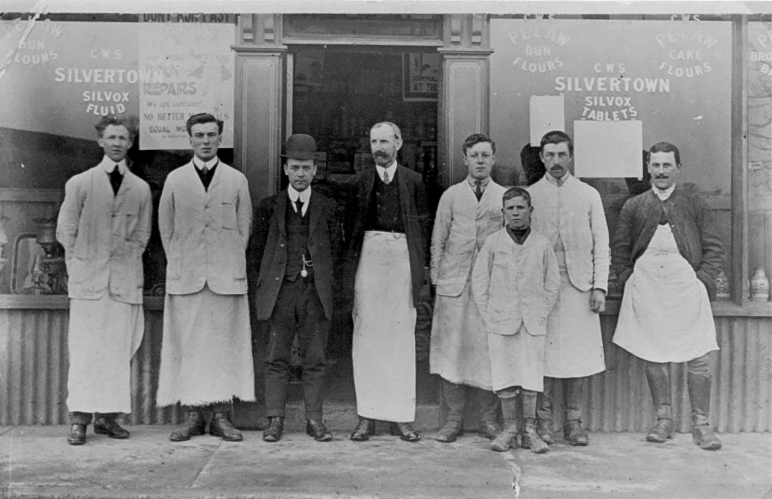 Staff of the Hedgeley Co-op

James is thought to be standing second from the left (but this has not been confirmed).