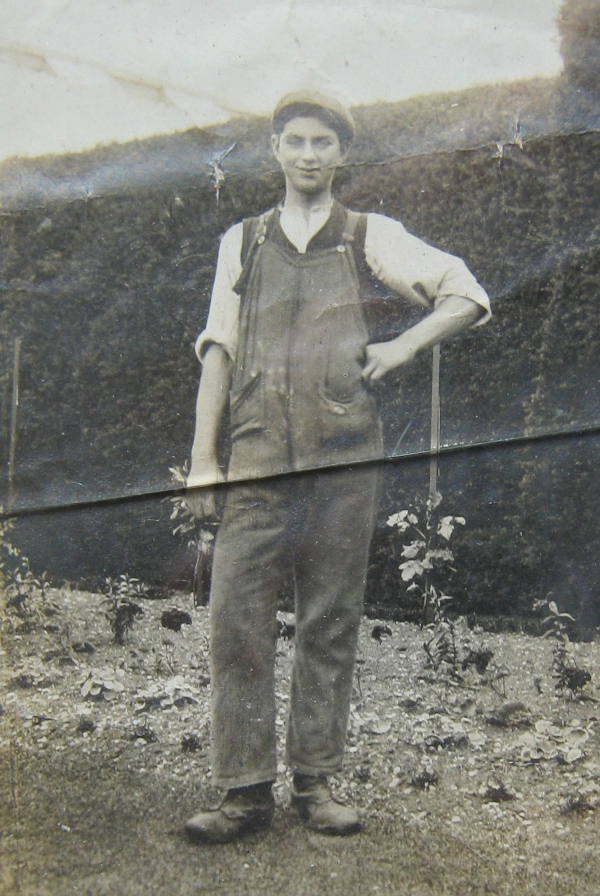 Corporal Frederick Alec Leonard Jerram
(at work as a gardener) 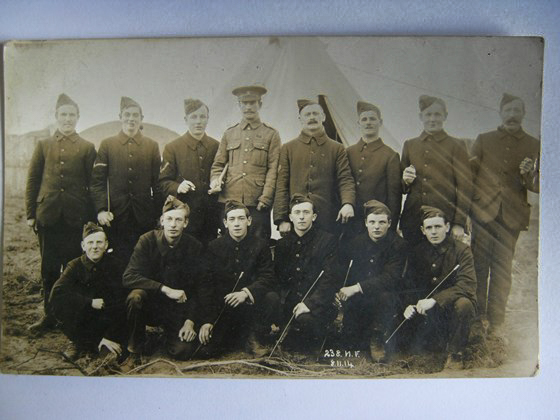 Frederick Alec Leonard Jerram (2nd from left in back row) photographed with 238 Northumberland Fusiliers on 8 November 1914. 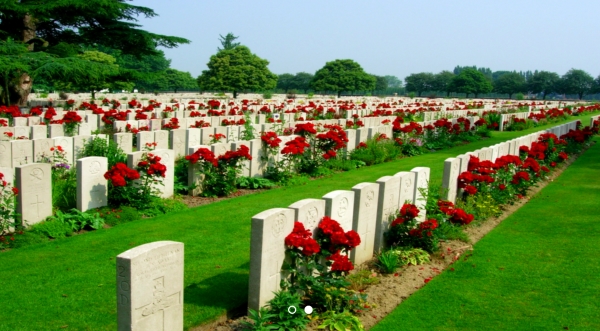 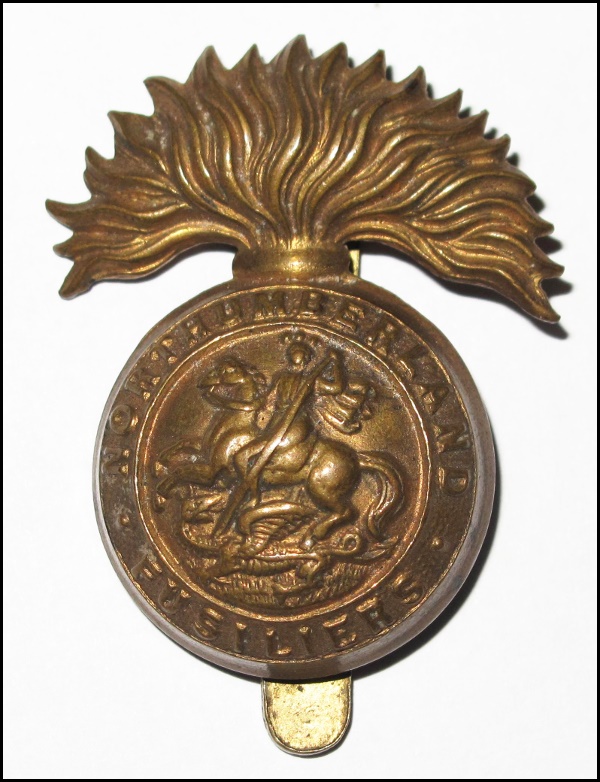 Enlisted at Alnwick on 2 September 1914 when he was recorded as living at West Lilburn.

The 1911 Census records Frederick as living at Merdon Hursley, Winchester, Hampshire. Frederick was reported to be a domestic gardener. He and a brother and two sisters were living with a married brother and his family at the time.

That Frederick was living at West Lilburn at the time of enlisting and that his occupation was domestic gardener, he is thought to have been working as a gardener on the Lilburn Tower Estate (as were Bertram Reinfred BARRON, Tom PYBUS and Richard RIDDING).