On Thursday night (3rd December) heavy rain caused flooding in Powburn. Water streamed down from the Glanton road and the A697 into the heart of the village flooding the pub car park and down to the bridge over the Pow Burn.

About twenty villagers turned out in the dark and torrential rain to help. The emergency sandbags stored at the Breamish Hall were filled by one team, another team delivered them whilst another began stemming the flow down the Glanton road.

Water was diverted into the gullies by use of the bags and a number of houses and the pub were also protected by them. The Northumberland Fire Service also attended and helped clear blocked gullies. Due to the quick and decisive action by all involved no properties were affected.

A number of people have approached me and suggested we have an Emergency Contact List of people who are willing to react to such a situation again. If you are willing to be on that list could you please supply your telephone number ( home and mobile ) and email address, if you have one, to me.

I would personally like to thank all involved for their prompt actions which prevented a bad situation from escalating into something far worse. 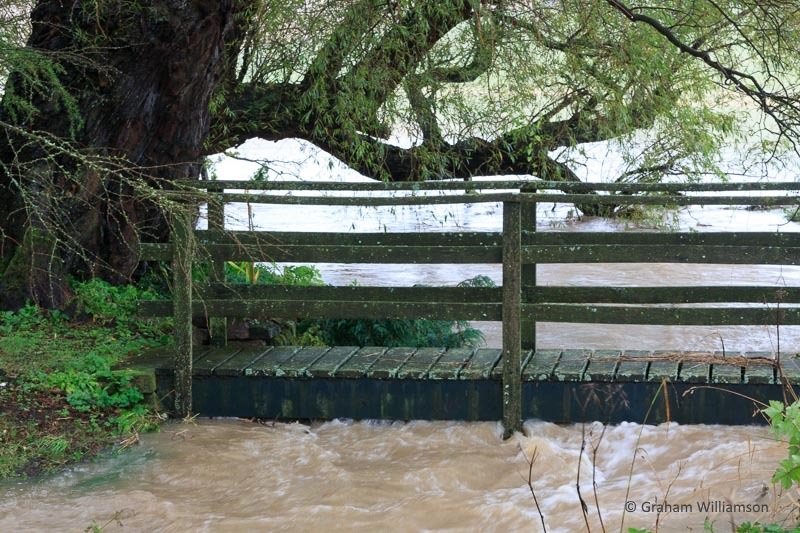