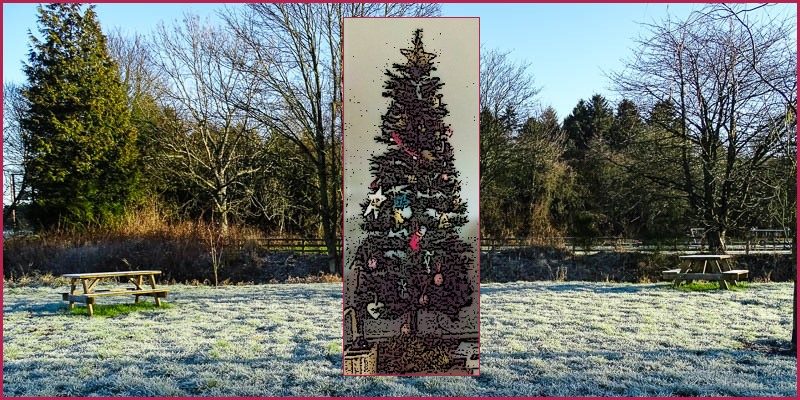 If you’ve passed by the Powburn Community Garden recently you’ll have noticed it’s a whole lot lighter in there. Thanks to the efforts of Sid Smailes and an enthusiastic group of local helpers, the old and unmanageable conifer that formed the central focus of the garden has been removed to make managing the Community Garden easier and better for everyone who wants to visit it. 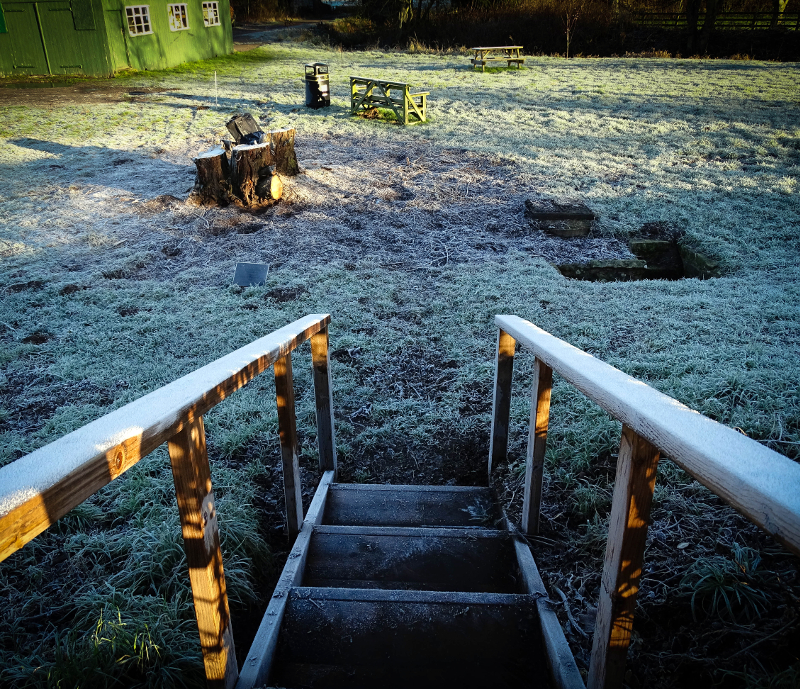 It’s iconically been Powburn’s Christmas Tree – around which we’ve sung many a carol. All that’s left is the stump. Which Sid will make arrangements to have removed shortly. 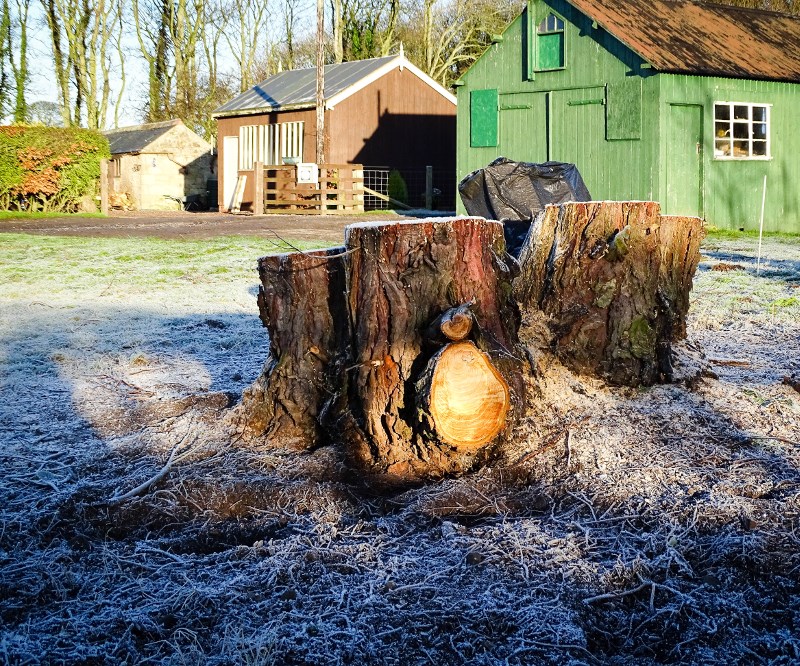 It’s hoped that we can get a donated local tree for this year, so that we can light and decorate it – and perhaps sing a few carols around it.

Once the stumps been removed, the idea is to obtain a living tree and plant it as a replacement. The new tree can then be kept under control and pruned to suit the size of the garden.

Many thanks to Sid and all those who have helped!