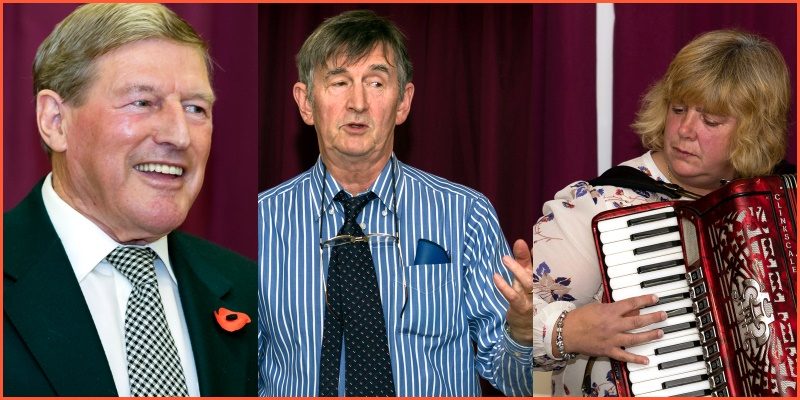 Northumbrian Evening 2016 – what a great night!

It’s been over three years since we’ve enjoyed a Northumbrian Evening at Breamish Hall. So, it was a pleasure to have Ernie Coe and friends back in Powburn for an evening of Music and Mirth. Oh…and a pie and pea supper! What’s not to like, eh? 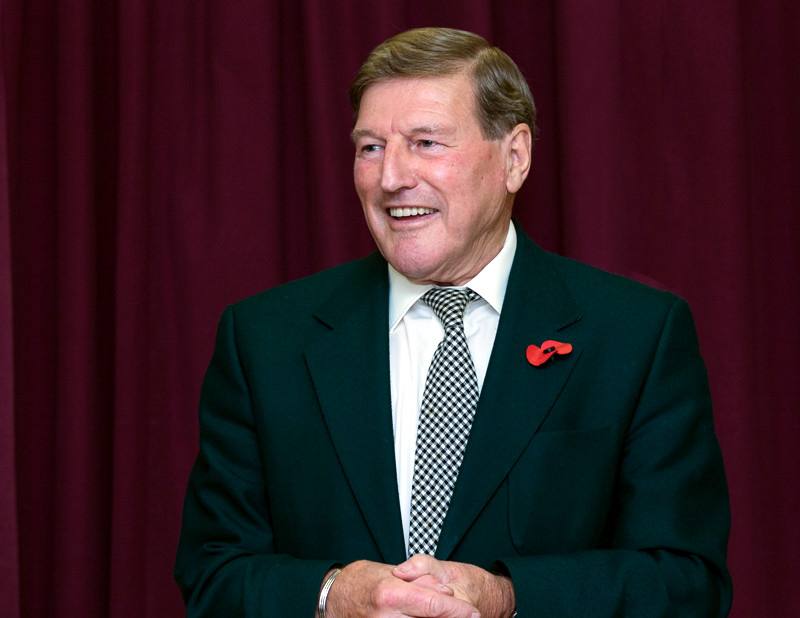 Ernie, who comes from Scots Gap near Wallington, delivered hilarious comedy sets – presented throughout in his amiable Northumbrian dialect. His charismatic and appealing manner soon had everyone laughing out loud. He also acted as compère for the evening, introducing two other talented acts. First, he introduced Fiona Charlton from Barrasford near to Hexham. Fiona is a gifted accordion player and she delivered a wide range of slow and foot-tappingly fast numbers that included jigs, reels and hornpipes. 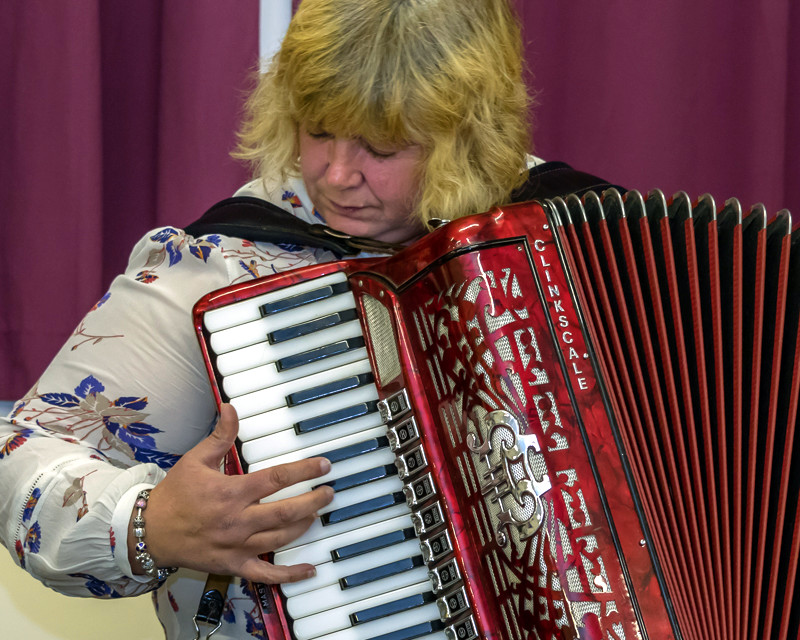 Next to take the ‘stage’ was Bob Bolam from Prudhoe just south of the Tyne River. Bob is a funnyman poet, storyteller and singer. His relaxed, laid back approach, combined with the wit of his poems, stories and songs, was irresistibly funny. And, like Ernie, he immediately had the audience chuckling and giggling like school children. 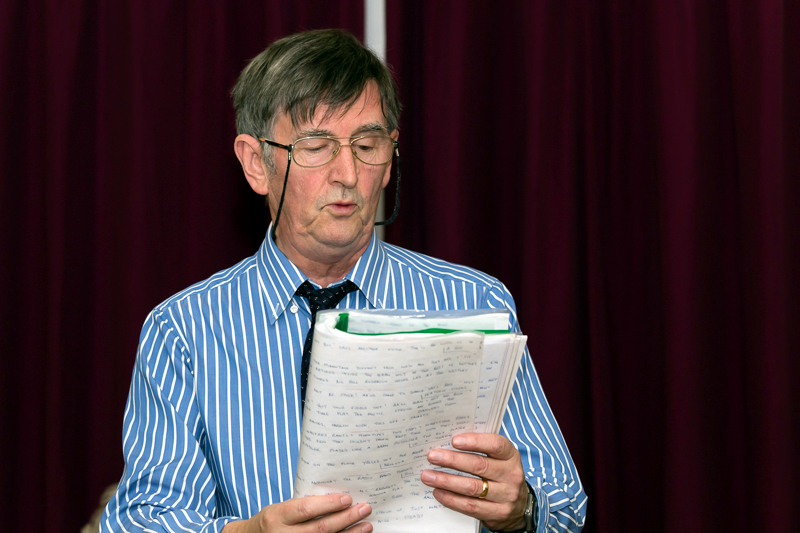 The whole evening was great fun, made even better with the arrival of pie and peas during the interval. 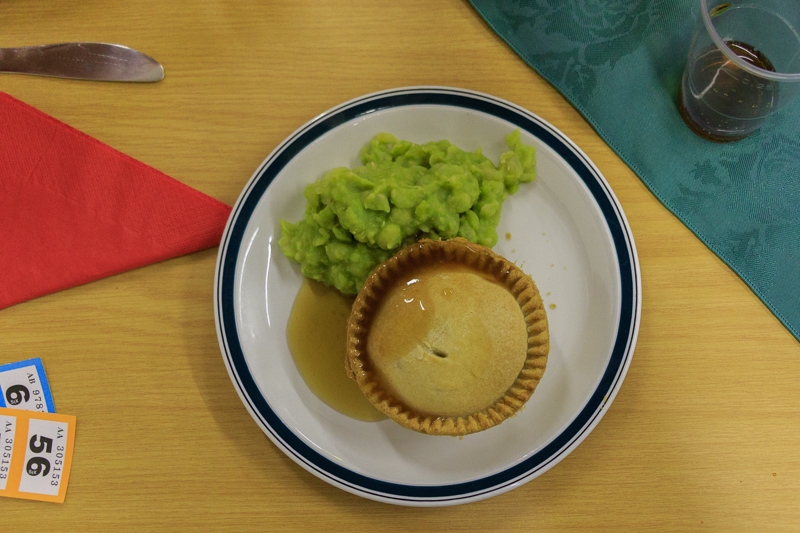 After the interval, Ernie, Fiona and Bob delivered their second sets. Again, it was wonderful to be entertained by three very talented people who work so hard and cleverly to keep Northumbrian traditions alive. 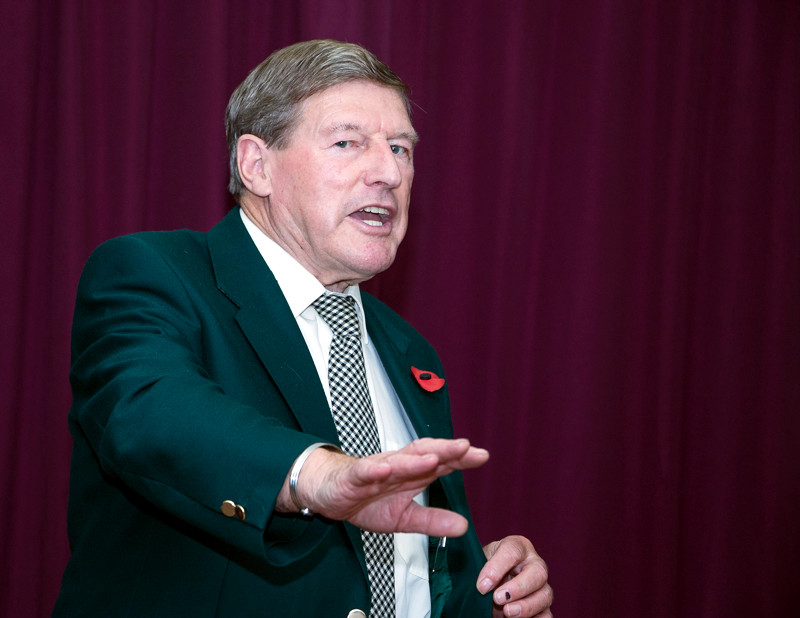 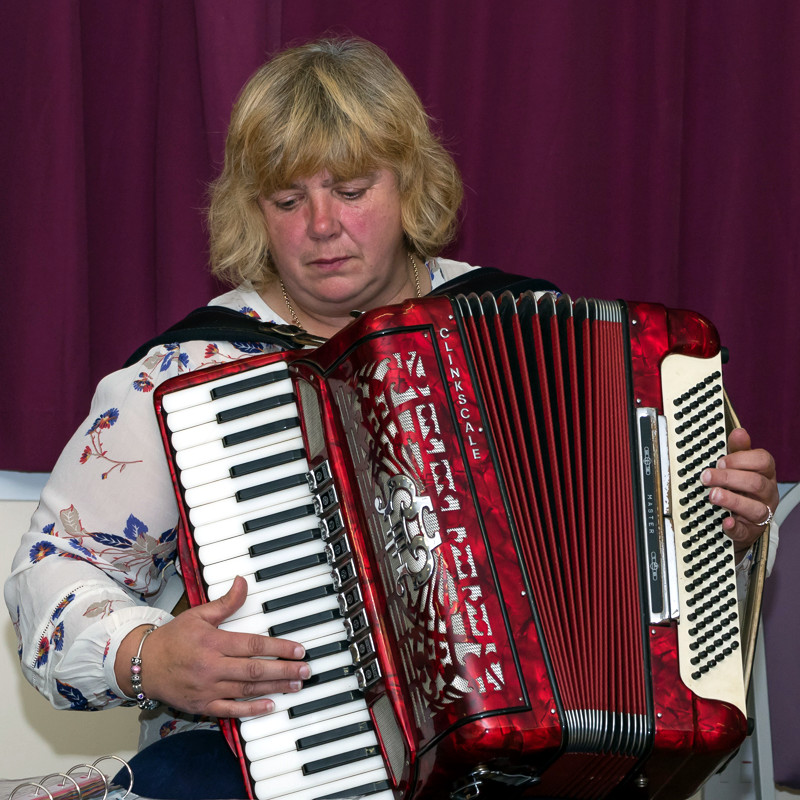 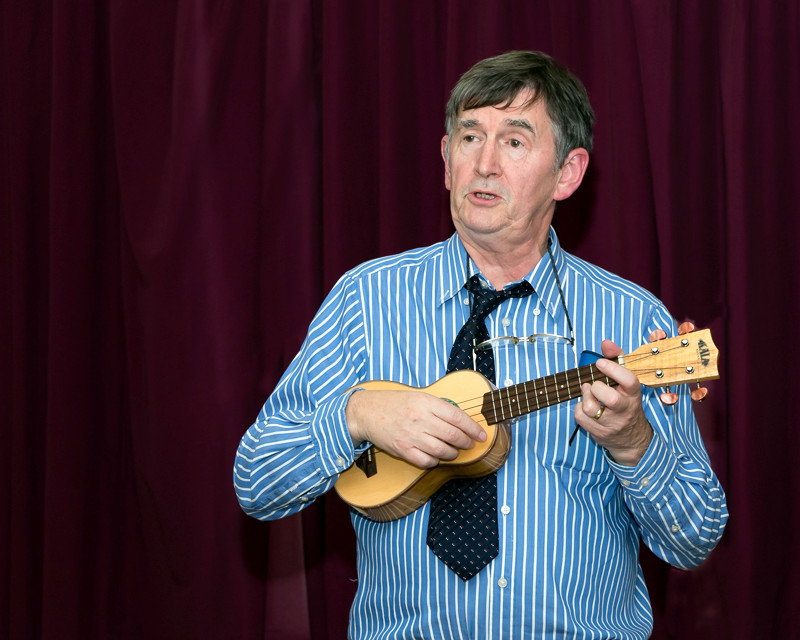 Thanks to everyone who participated and bought tickets for the raffle.

Well, if you weren’t at the event you missed a real treat. Ernie, Fiona and Bob gave us a night to remember. Many thanks!! 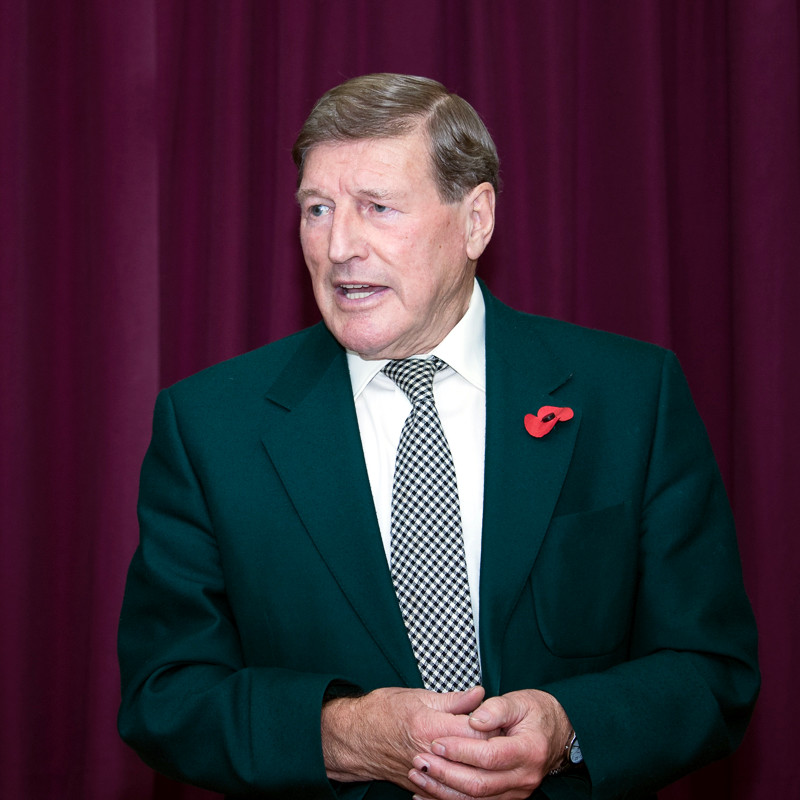 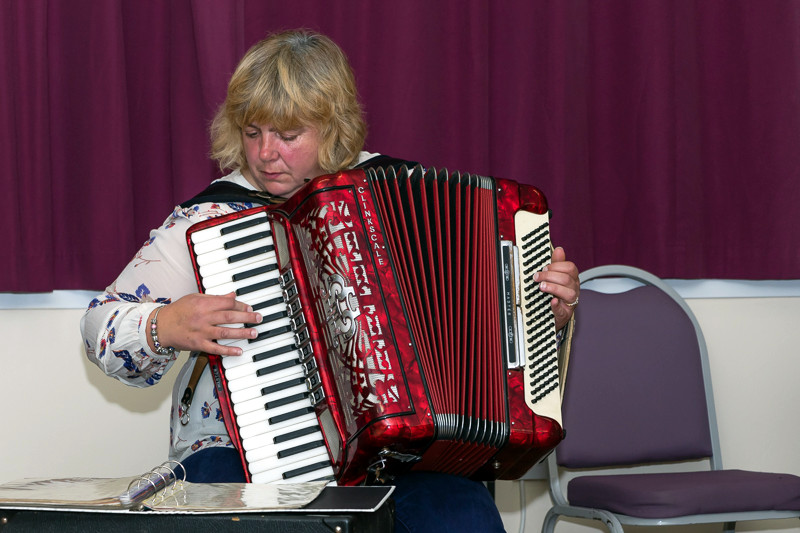 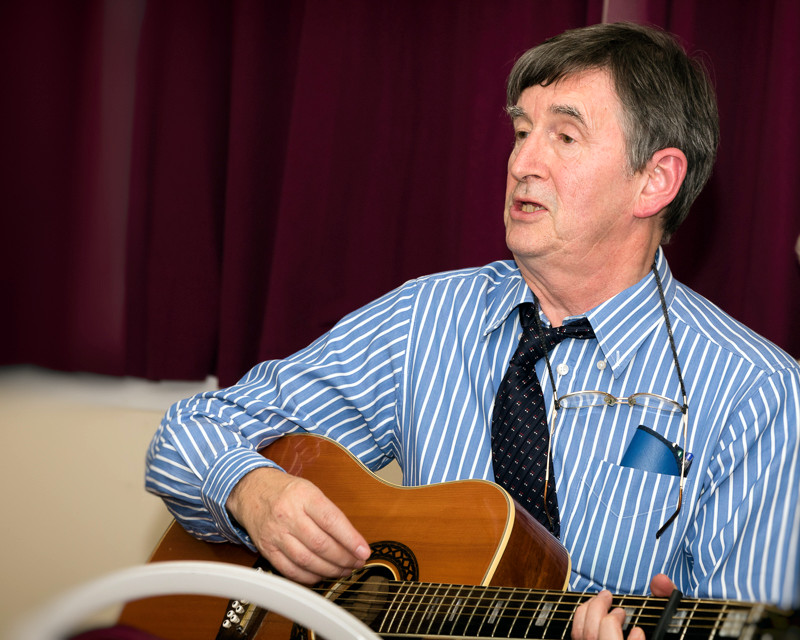