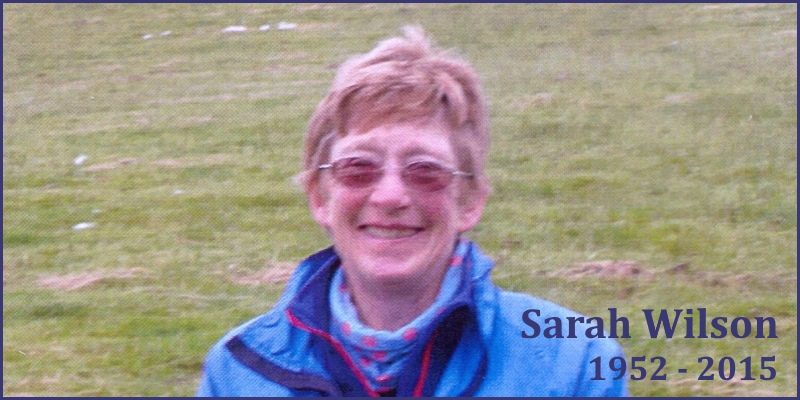 A service of remembrance was held for Sarah Wilson at St Michael & All Angels church in Ingram today, commencing at 2:00pm.

Sarah sadly passed away last week, having fought lung cancer for several months. Sarah was well known to the people of Northumberland. She was a much-loved wife, mother and grandmother who was known for her ‘straight talking’, her love for her friends and family, and her enduring love for the countryside, including her horses and dogs who were always by her side. Sarah is also known in the Breamish Valley as the author of ‘Reflections: The Breamish Valley and Ingram’ that charts the lives and times of people and places in the valley, and ‘A Short History and Guide to Ingram Church’.

Sarah was so loved that hundreds of people attended the service today. So many were in attendance that not everyone could fit into the church. Consequently, the service was relayed over a public address system into the nearby Ingram Village Hall. Even so, the large number of people attending still meant that several still had to stand outside both the hall and church to pay their respects. The service was planned in full by Sarah herself – and her wish was that it would be joyful and that her family and friends would celebrate her life, and her passion for living life to the full.

The service was led by Revd. Marion Penfold, as follows.

Poem: ‘If I should Go’ (Joyce Grenfell) read by Revd. Marion Penfold

Poem: ‘If I Should Never See the Moon Again’ (Major Malcolm Boyd who was killed on D-Day) read by Sarah’s daughter Emma Brangwin

A collection was taken to be used in aid of NHS oncology services and St Michael & All Angels church where Sarah worshipped. 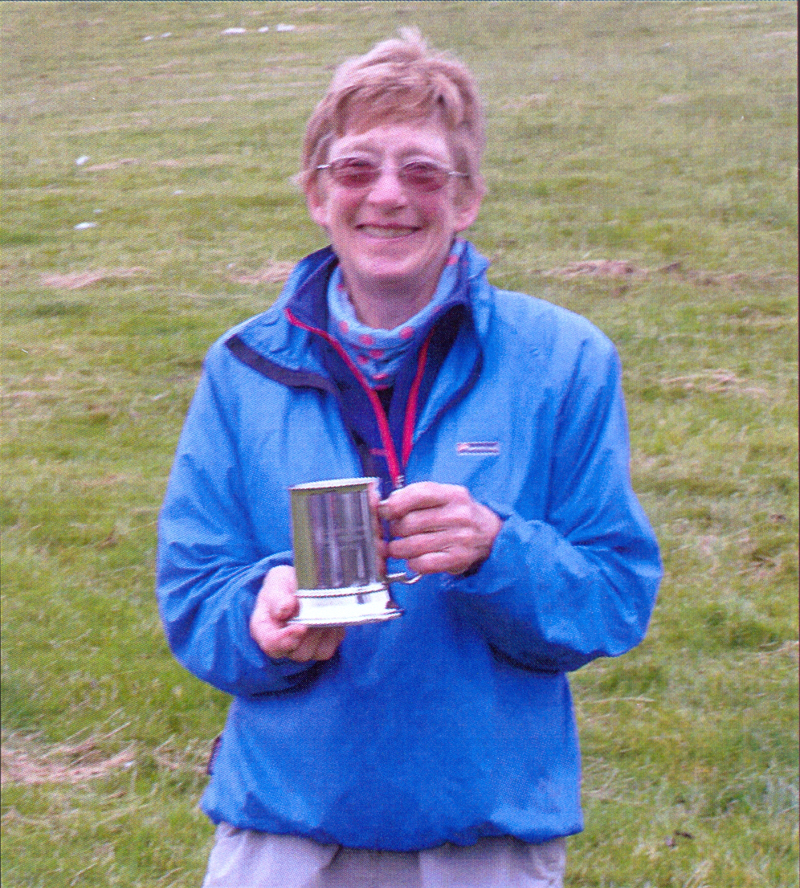 “Happiness – the best thing in life apart from health and lots of love!”