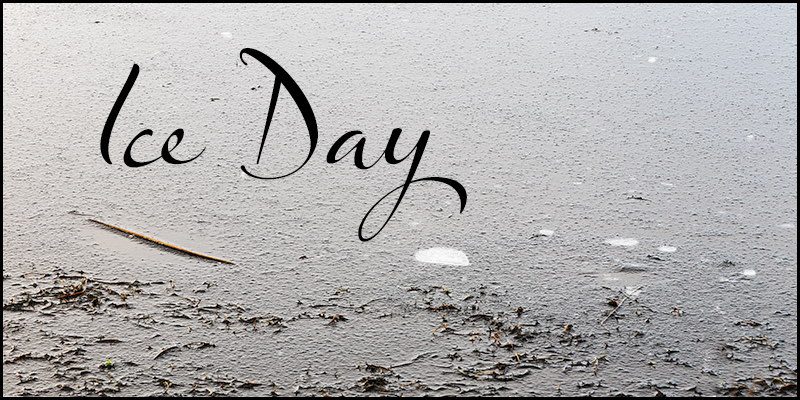 What an ice day!

The start of a new (and hopefully much brighter and happier) year brought a cold snap to the valley. Temperatures were below freezing and the Met office was suggesting the possibility of a new Beast from the East later in the month. The original Beast from the East hit us in March 2018, when the whole of the Breamish Valley was knee-deep in snow. Well, we didn’t have to deal with that yesterday but it was cold enough to begin freezing the lakes.

On my ‘let’s-get-back-into-exercising-gradually-after-the-Christmas-binge’ outing yesterday, I went once more to Hedgeley Lakes and, sure enough, the margins of the lakes were frozen over.