I Love Herons, Me! 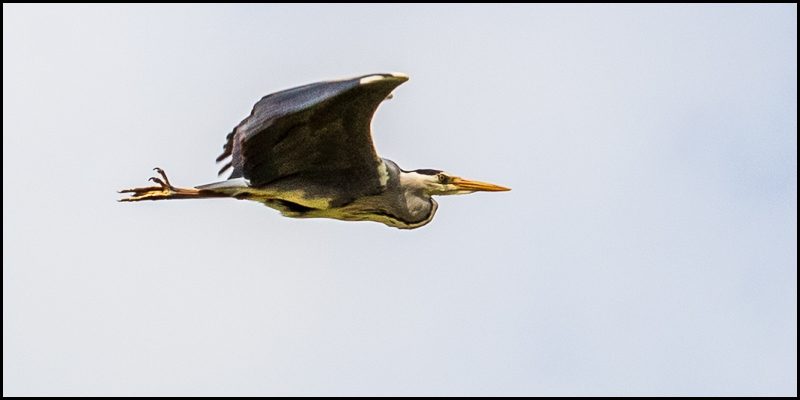 Herons in the Valley (again)

We are so privileged here in the Breamish Valley, as it has an abundance of wildlife. And, if you’ve been looking up, you will most likely, at some point, have seen a majestic, large-winged heron pulling itself effortlessly through the sky.

The grey heron (Ardea cinerea) is a long-legged, freshwater and coastal wading bird with a long bill:

It’s one of the top 10 largest birds in the UK. What’s not to like?

Let’s stork about it…

I was lucky enough to see a few white storks in Catalonia back in 2015. From the image below, you can see the similarity to the grey heron.

I love herons, though…