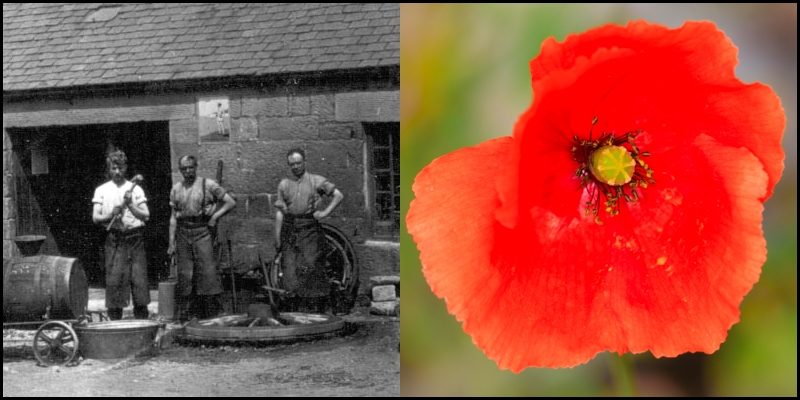 Exploring the history of the Breamish Valley

Accounts of happenings in the past, focused on the geographical area of the Breamish Valley. The accounts and posts include cultural and social aspects of the local community’s history but exclude military history (which is incorporated in the Breamish Valley War Memorial Project)

The banner image above shows a photo of Adam Sisterson (born 1880 in Alnham, Northumberland) kindly provided in 2017 by a direct descendant, Peter Sisterson. Adam served in the Coldstream Guards during WWI and survived. He was the older brother of Robert Sisterson and William Sisterson who are commemorated in the Breamish Valley Roll of Honour. Adam is shown wearing the type of uniform worn while convalescing, so he must have been wounded.

You can read more about the inclusion criteria used within the project to determine which names are entered onto the Roll of Honour by clicking the following link: