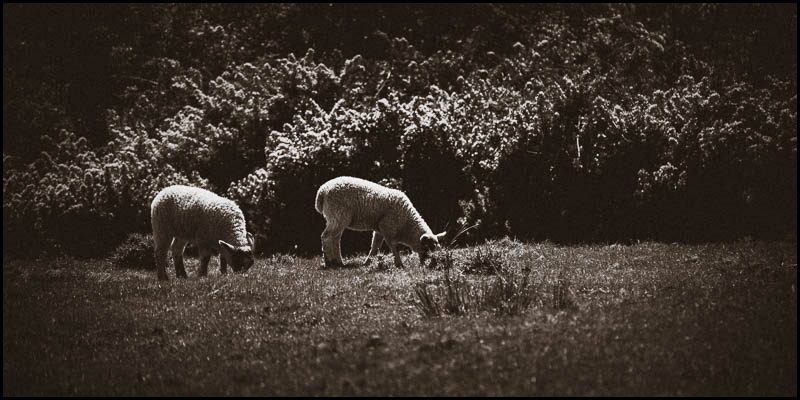 What colour are shadows, actually?

When I was a kid, and the only cameras available used actual film – no such thing as digital cameras then, oh no – you had to shoot in bright light. Well, not strictly true – but if you didn’t have the means to buy an expensive camera and an expensive film that could be used in low light, well, you simply had to shoot in bright light. That’s why so many of us have old black and white photos in our family collections that appear to be over-exposed, burned out or with far too much contrast between the blacks and the whites. Too much contrast and you loose the detail: those subtle textures and structures that lurk in the shadows.

So, with the advent of digital photography, we were all then told how we should actually photograph shadows. Page after page in methods books were devoted to instructing us how to ensure we preserved as much detail as we could in the shadows; what time of the day to shoot in order to reduce excessive contrast; etc…etc.

But all this rather assumes that we all wanted to rid ourselves of the ‘curse’ of dark, black shadows. Isn’t there something curious about a deep shadow? Something profound? Something that draws us in a little closer? Isn’t part of the fun the ambiguity of a dark shadow? What lies within? Beneath?

I just don’t think it’s so black and white. I mean, even shadows aren’t actually black. Are they? Sometimes they’re a deep chocolaty brown. Simply yummy!

All the images on this page were taken in My Green Dene (Crawley Dene). Doesn’t it look different when shot in the old film style?

What colour are the shadows in your life?