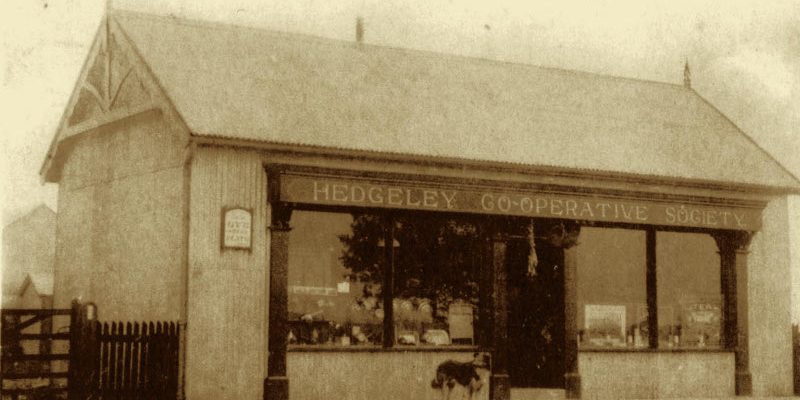 After wheeled traffic came into general use, the old track became a regular route through the village from Morpeth to Cornhill. It was regularly used for the transport of corn and wool from Glendale to Tyneside. With the coming of the mail coach system in the late 18th century (which used the old route from Longframlington Gate to the old Moor House, passing Thrunton Forest through Whittingham, then Glanton and on to Powburn) the volume and speed of coach traffic meant that a new route had to be found.

This was replaced by a new Turnpike road (a system of collecting tolls from road users) which followed the present root of the A697 from Longframlington via the New Moor House, Bridge of Aln Hotel, through Crawley Dene and Powburn, and on to Percy’s Cross. A network of posting horses (allowing for change of horses at regular intervals) for coaches became available at the various hostelries en route, including the Plough Inn. The Turnpike tollgate houses still exist at Longframlington Gate, New Moor House, Bridge of Aln, Shawdon Hill and Percy’s Cross.

The coaching system was that its zenith just about the time that railways appeared in the 1860s. The new Alnwick to Cornhill railway used Crawley Dene for its track between Glanton Station and Hedgeley Station. The track was apparently laid upon woolsacks as the foundation (they may still be there) with the normal ballasting laid upon the wool.

I suspect that, because the railway is brought easy access from Alnwick and the coast, this influenced Major Alec Browne, Master of the Percy Foxhounds, to build Breamish House (and cottages) as a hunting box (or lodge) for his use when he wished to hunt the Breamish foxes on his properties in the area, some time before he purchased Callaly Castle and its estate.

The railways effectively destroyed the stagecoach system in most of Britain, just as the internal combustion engine has done to the railways.

Shortly after this, in the late 19th/early 20th century, the village of Powburn began to take on its present form. Major improvements at Hedgeley Hall were taking place and the Hedgeley estate yard and its attendant housing for staff (adjacent to the Plough Inn yard) began to shape the present layout of the village. The Plough Inn and the Forge can still be seen in their original form; the estate buildings are now converted to modern living accommodation. 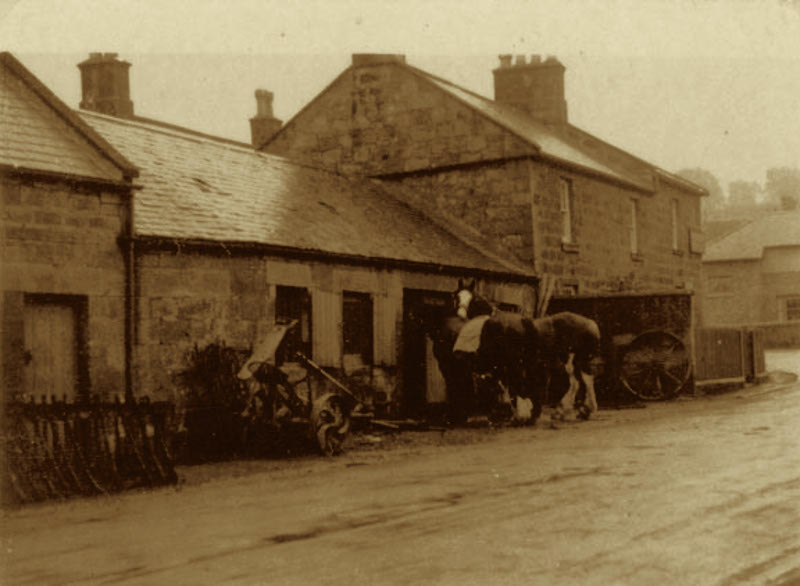 Horses at the old forge, Powburn

The road bridge, which had been built originally to accommodate the coach traffic, now had a railway bridge running alongside it. This railway bridge lasted for nearly a century before the floods of 1948 destroyed it and the other railway bridges, along with the rest of the Glendale rail network. All this was 20 years before Dr Beeching did his worst on the rest of the Victorian railways.

In the first half of the 20th century Powburn village had its own Co-operative store; one of the earliest in north Northumberland. It occupied the small building at the rear of West Hedgeley cottages, later moving to the present Breamish Hall. It then became part of the Tweedside Co-operative Society organisation based at Tweedmouth.

During this time most employment was based upon farm and estate work, along with the River Breamish and its gravel works.

All of these factors bring us to the present millennium with its fast, cluttered roads and workplaces far from the home firesides. Powburn has lost its railway station and its travelling shops, has only intermittent bus services, but is still on a main traffic route with all its attendant problems of speed and volume of heavy vehicles.

Powburn, historically, has always suffered to some degree from flooding; the worst floods on record being 1896, 1948, 1950 and the dreaded 2008 inundation. Flooding problems arise from modern drainage systems but the main difficulty here is drainage from the Pow Burn into the River Breamish. There is little or no natural fall in the Pow Burn itself from the village to the River Breamish. (There are some interesting records in the Hedgeley Estate archives with evidence of this.) Hopefully, new measures initiated by the Environment Agency will control, if not prevent, these problems in future. We must wait and see. 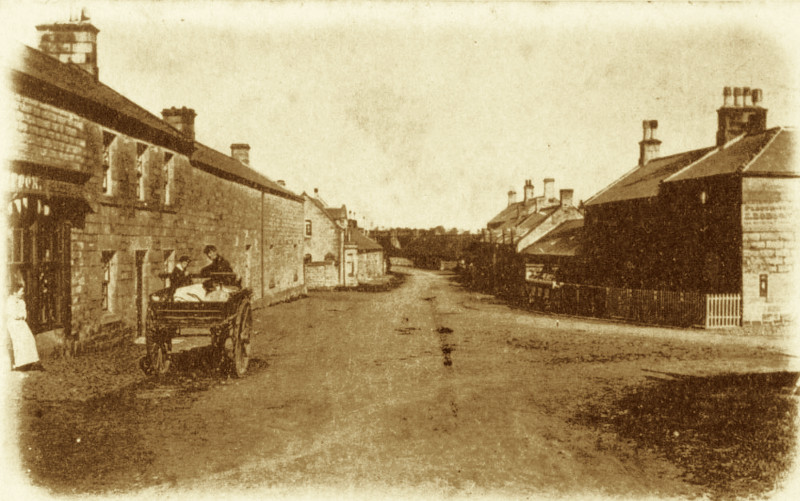 The village, and Hedgeley Parish, is a delightful place and area to live. It still lies astride a main traffic route: one that, arguably, created the modern Powburn.

This article is an amended version of an article written by Councillor John Taylor originally entitled ‘Our Place in History’ that first appeared in Cheviot Views: Issue 6 (Winter 2010).