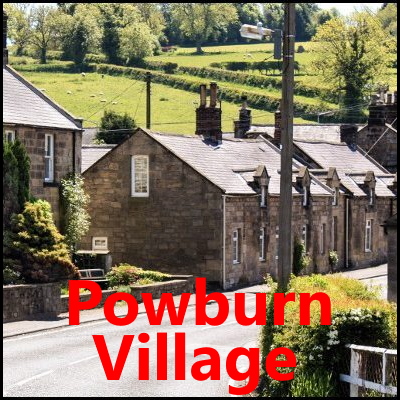 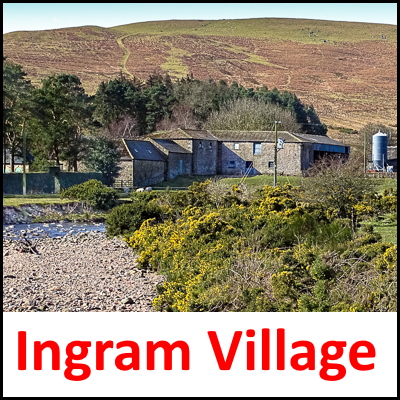 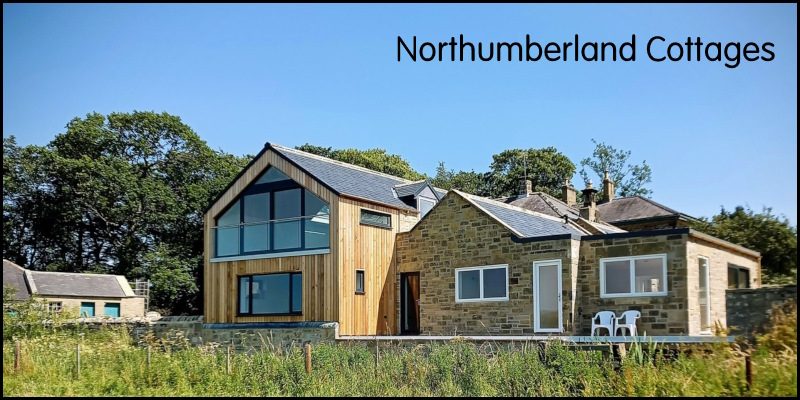 Opening this winter, Northumberland Cottages is a new development of luxury accommodation with fabulous panoramic views of the Cheviot Hills at Breamish House in Powburn. 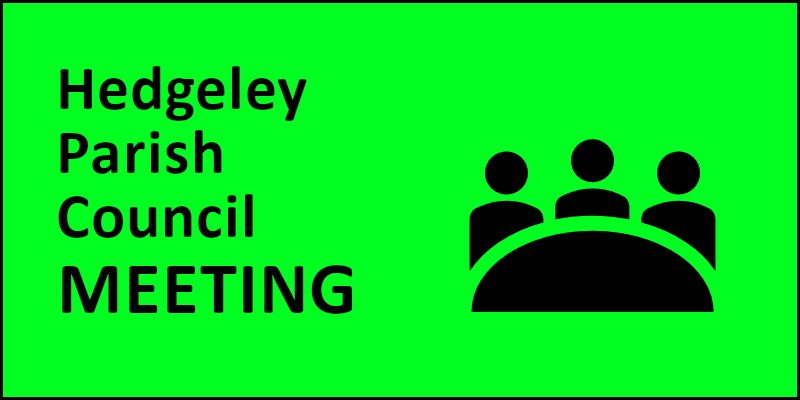 The February 2023 Quarterly Meeting of Hedgeley Parish Council is to be held on: 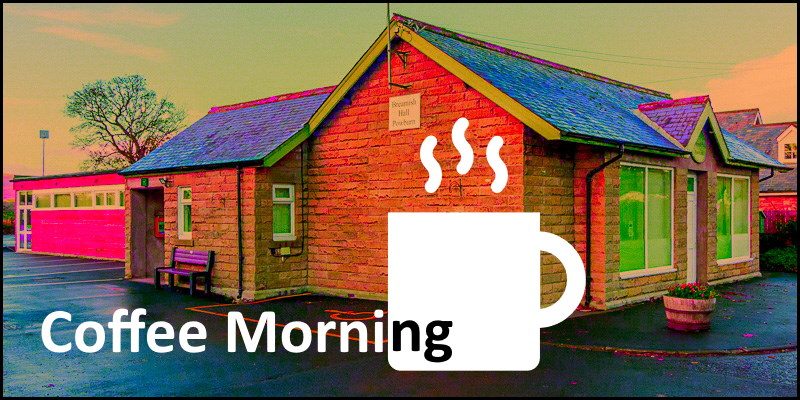 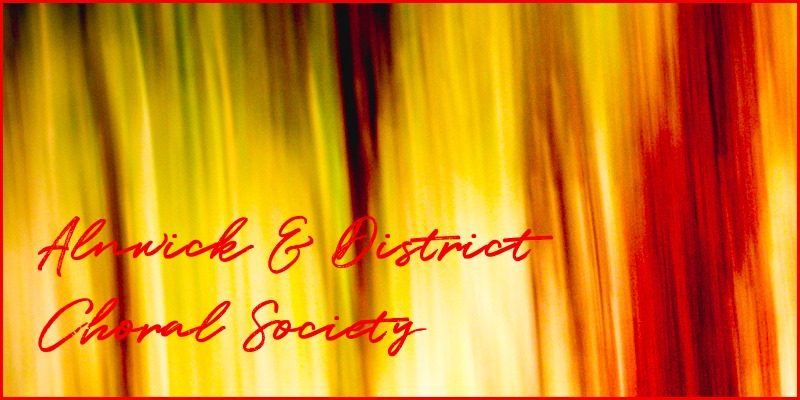 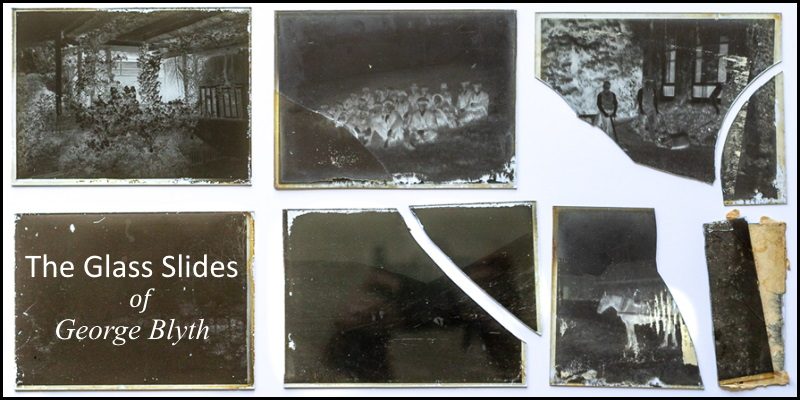 There will be a free talk today about the discovery, preservation and publication of the photographic glass slides of the Breamish Valley postman George Blyth. The event is organised by Hedgeley WI and visitors are welcome! 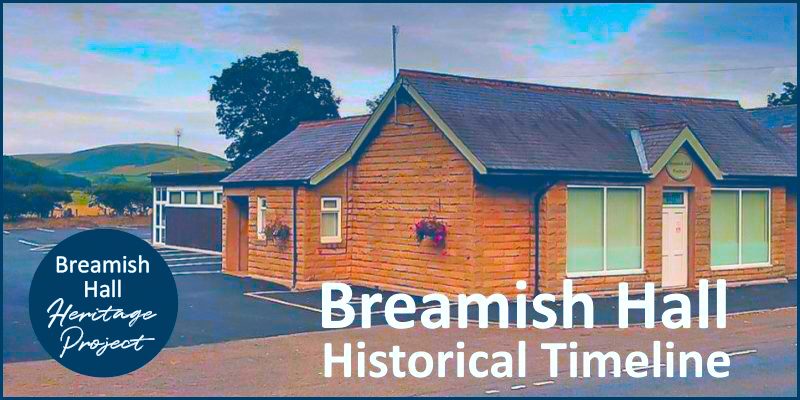 Now that the Breamish Hall Heritage Project is completed, we are officially launching the heritage website pages. We have around 20 pages packed full of information, photos and documents that represent a history of the Breamish Hall in Powburn from 1897-2022. 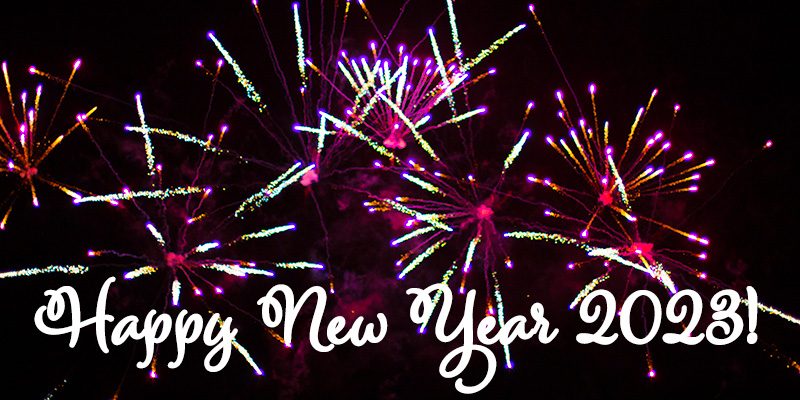 Here’s wishing everyone a joyful and peaceful New Year for 2023. 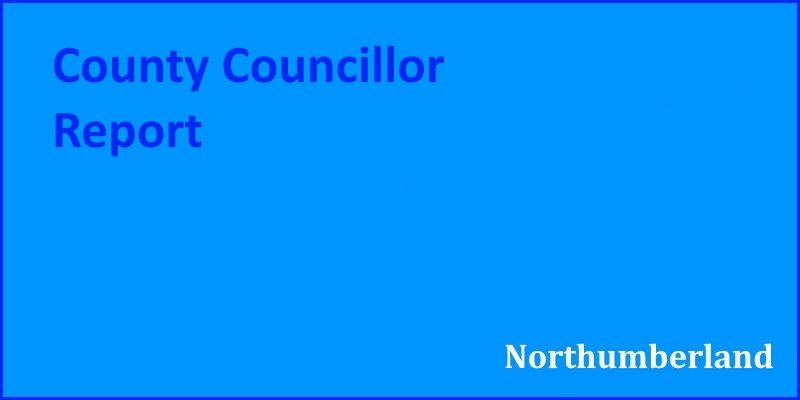 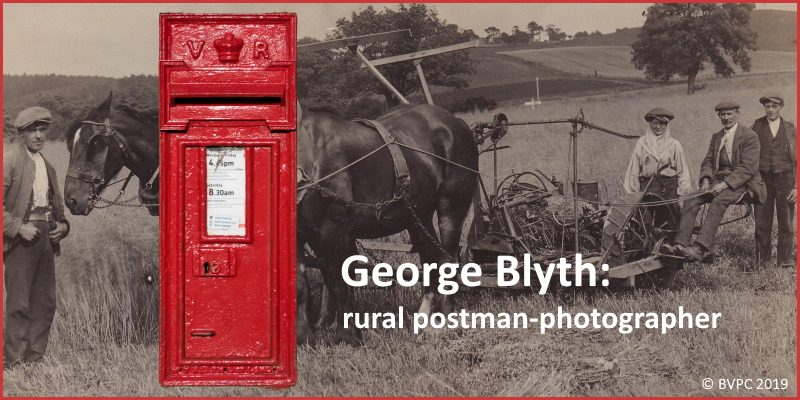 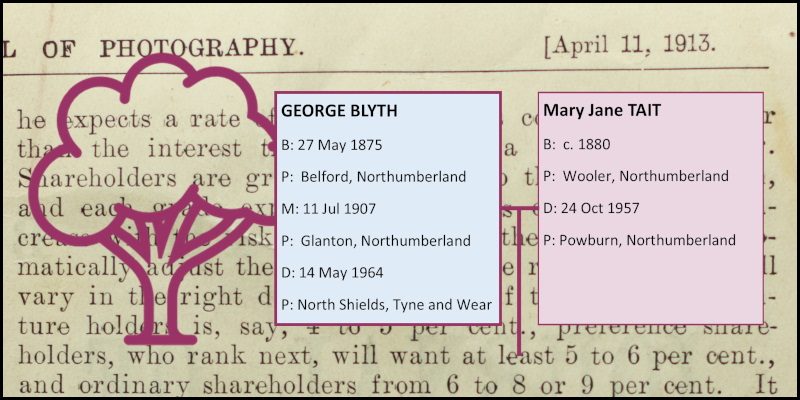